We run our forklifts all day, every day…nonstop, and the Cat® lift truck is built tough for it.

GETTING THE JOB DONE

The first thing you notice when stepping onto the Direct Scaffold Supply (DSS) facility is the size. It stands at an impressive 180,000 sq. ft. with 20 ft. ceilings and over 17 acres of outside storage space – with each area offering different terrain. For decades, DSS, based in Houston, Texas, has been the go-to source for event production equipment. They manufacture the industry’s widest variety of complete scaffolding systems and accessory parts at their facility.

DSS has the ability to load and ship over 25 truckloads and more than 500 tons of material per day. Operations Manager Everado Valdez explains, “Direct Scaffold Supply services pretty much the biggest customers here throughout the United States. On a busy day, we can load up to 40 eighteen-wheelers a day.”

A NEED FOR POWER & SPEED

A heavy-duty application, DSS needed a lift truck that was built with power. “We had a lot of issues with other brands because we run these (forklifts) very hard – 5,000 – 10,000 lbs. of material all the time,” says Bobby Frederick, owner of DSS.

The forklifts that DSS operates need to be powerful, but fast too. With a facility as large as this – 80,000 sq. ft. of indoor space and a more than 17-acre yard – forklift operators need to move quickly and safely across the yard to keep up with the business’ demands.

Lift truck operator Matthew Valdes commented on some of his favorite features of the Cat lift truck. “The two features I love about the (forklift) are speed and power," he says. "Speed to get from point A to point B, and power to be able to pick up our heavy material.”

Speed and power are common themes when talking with DSS employees. As Fredrick points out, “When we first got into this business it took us, oh I would say, 4 or 5 hours to unload a container. And, we’ve gotten it down to where we can unload a container in 8-15 minutes.”

Operator comfort was also a major consideration when choosing Cat lift trucks, according to Gary Davis, one of DSS’ owners. “One of the first comments that were made when we got the (new Cat forklifts) was that it’s totally different than the rest of the (forklifts). It just adds more security and the operator himself feels better inside the machine.”

Davis states that reducing operator fatigue was very important to DSS management. “The big thing about driving a machine like that for 8 or 10 hours a day is the fatigue; the way it wears on your body as an operator. When (Cat Lift Trucks) came out with this (forklift), with the comforts and all the things they had in it, we removed the fatigue issue.”

Once DSS’ operators had the chance to try Cat lift trucks, there was no going back. “This (forklift) is so easy to control, you don’t feel tired – you’re relaxed during your performance. When you’re pulling your orders and working – it’s a great (forklift),” remarked forklift operator Arturo Gonzales.

“If I had the choice of any (forklift)…, I’d push people out of the way just to get the (Cat lift truck),” he added.

DSS is committed to quality and safety in every step of their manufacturing process, including how they move the product. This was a large influence on their partnership with Cat lift trucks.

“I would most definitely recommend (Cat lift trucks) to other distributors and warehouses. All they have to do is try them. They stand on their own. They’re reliable, and in the end, all that equates to saving money,” says Davis. 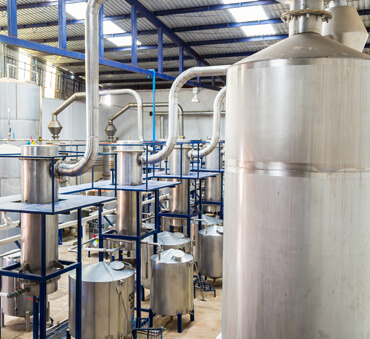 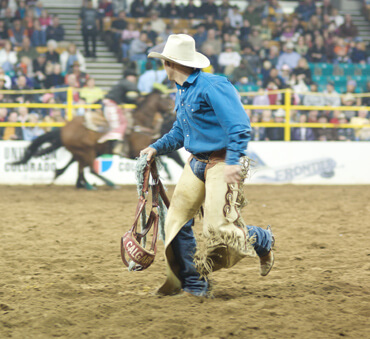 Learn how a lineup of Cat lift trucks transform the world’s largest livestock show and rodeo for more than 2 million visitors each year. 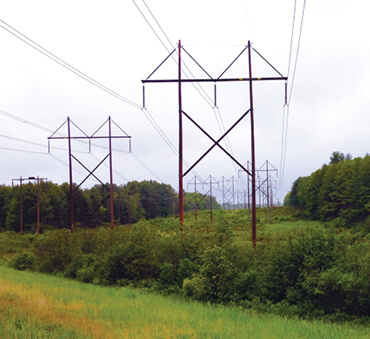